We would like to inform you that from 1st August 2021, we have changed our technical support email from support@eres.ae to support@dubailand.gov.ae. Kindly ensure to use the new email. 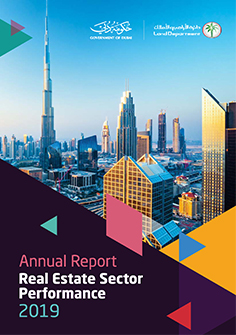