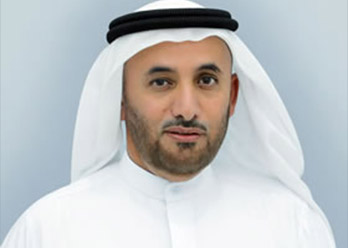 Dubai property development is in line with the broad development aspirations of the emirate
The real estate sector is stronger today thanks to a clear economic vision formulated by His Highness Sheikh Mohammed bin Rashid in the eight principles, the fifty document, and the January 4 document.
Recently approved initiatives and legislation supported the sector and contributed to the enhancement of the attractiveness of real estate investment in Dubai
The Higher Committee for Real Estate Planning chaired by His Highness Sheikh Maktoum bin Mohammed has made a qualitative leap in enhancing the emirate's economic position and reviving the performance of real estate activities